Save the date: 7.5.20 – Interviews and talks with filmmakers! 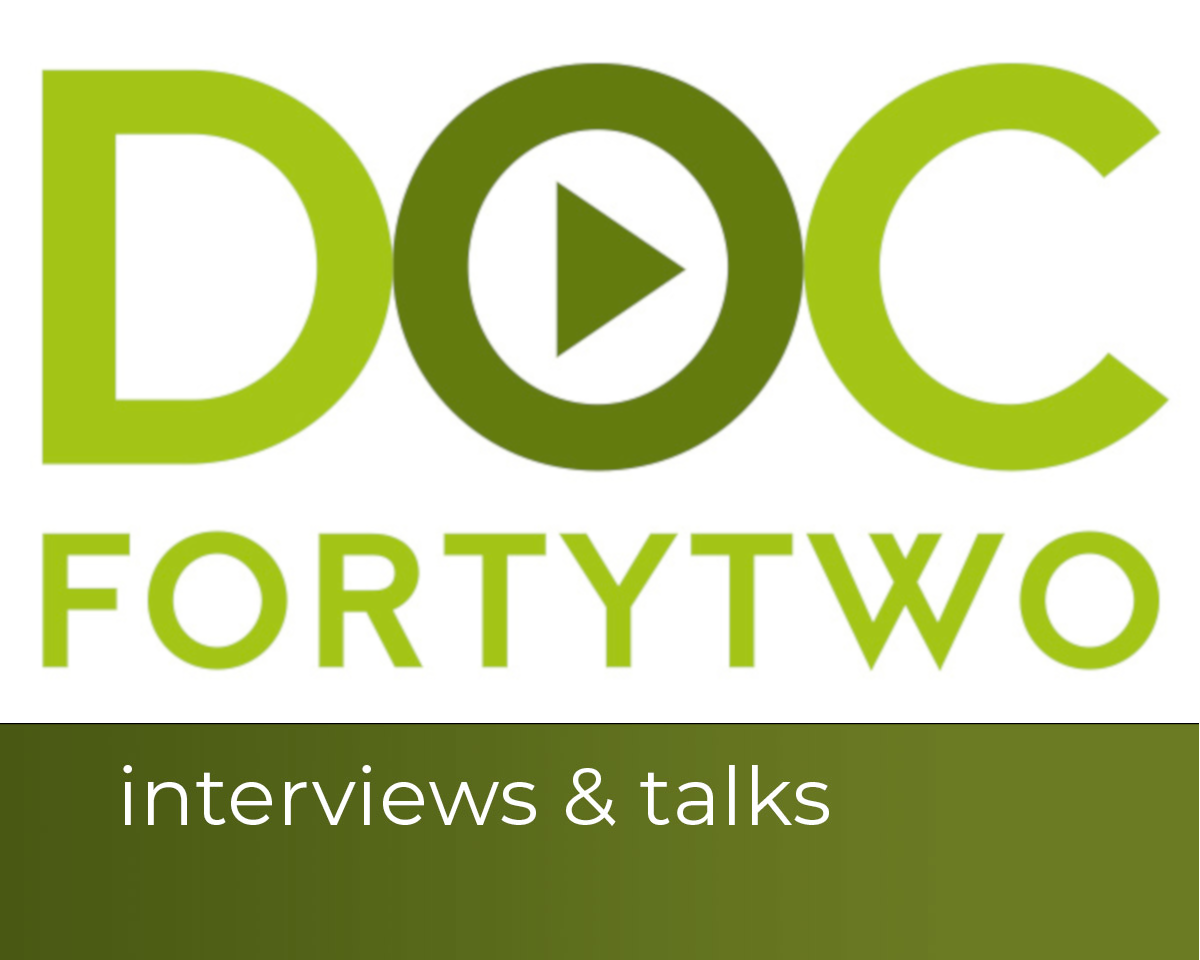 On the eve of the anniversary of the end of Word War Two, docfilm42’s Anli Serfontein talks to three documentary filmmakers with World War Two themed films on the platform. We will discuss their films, the past and the present. Participating are: Canadian filmmaker Juli Saragosa director of „Learning to Milk a Cow„, about her Ukrainian grandparents – forced labourers in Bavaria; Israeli Talli Tiller’s film about her Polish grandmother in „My Two Polish Loves“ and American Rick Minnich whose film „The Bomb Hunters“ about mostly American bombs that fell on Oranienburg near Berlin shows how the bomb remnants still impact present day inhabitants.

Watch the fours films within the next 24 hours for free!

Discussion is held in English